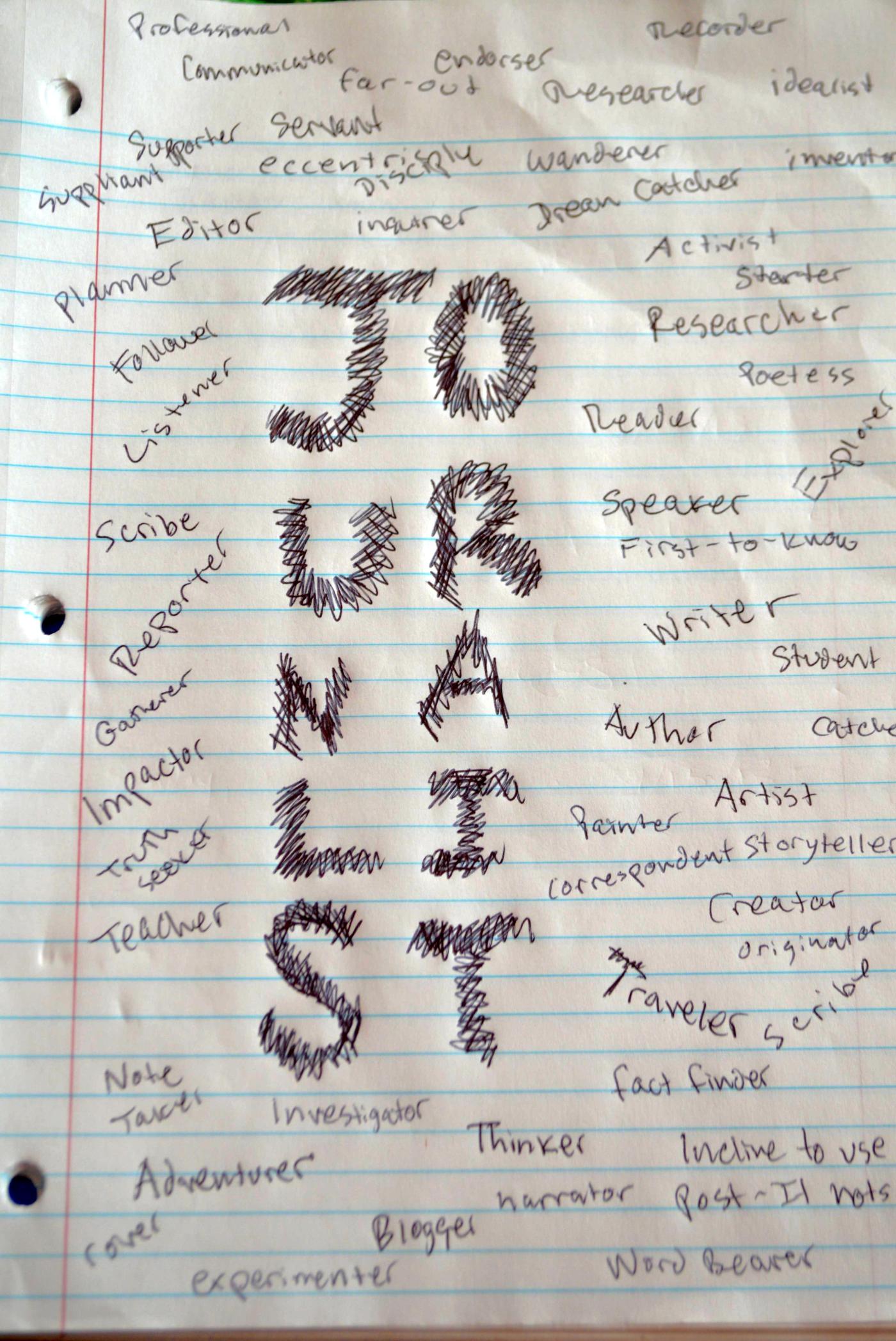 I’ve been brainstorming. A lot. I’ve been experimenting. I’m starting to explore my interests. I know I want to major in  Journalism and Media Production hopefully minor in Professional Writing. I know I want to go to Washington State University after finishing my transfer degree at Edmonds Community College. BUT, I didn’t know that until after I had already graduated High School. Up until then. I had no idea. I mean, how do people have all that stuff figured out in such a short amount of time.

Anyhow, people have been asking me probably since I was in eighth grade what I want to do with my life. Come my freshman year of High School, I still had no clue. Then my sophomore year came and went. Then quickly I was done with my junior year. Senior year all my friends were applying for colleges, being accepted, figuring out their majors, and making plans. I, on the other hand, had just begun playing around with ideas. I hate math with a passion.  So that eliminated quite a few things. I started thinking about majoring in English, but then I realized I’d probably have to either become a full-time writer or teacher.  I’m not good at teaching. I don’t enjoy being upfront. I shake and I mumble.  But writing, ah. Now there is something I enjoy.

I began thinking outside of the box. Instead of asking myself if I had a dream school, I began asking what kind of impact I wanted to generate in this world and how I could use my skills to inspire others to impact the world as well.  So I began to look into journalism. And here are just some of the ideas that came through my mind as I envisioned myself as a journalist, and everything I could potentially do within that  degree. The sky is the limit. You just have to think outside of the norm. 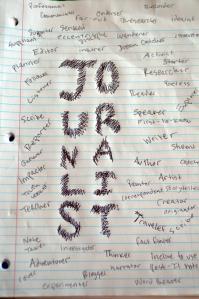 This is a fun exercise! (I hope you’ll try it out too).