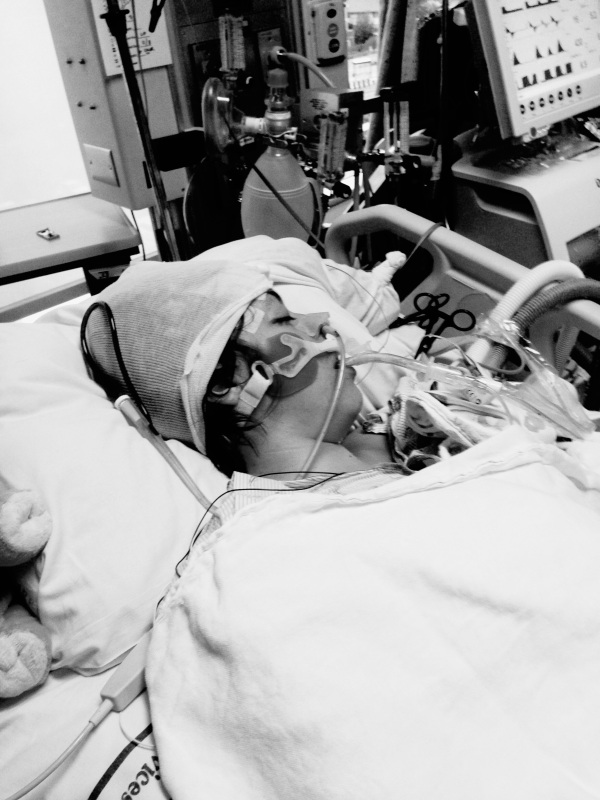 Yesterday, I finally told God everything that I felt weighing on my chest. The emotions I felt inside were nearly inflicting physical pain. I wrote it all down. While God knows all that is on my heart, I truly believe-yet sometimes forget- that He nonetheless desires us to come to him with whatever sh** we’re dealing with at the moment. To most people, being vulnerable is usually an admirable and brave action, but to humble myself to the God of my life is an incredible gift.

I’ve done a lot of reflecting on these past eight months. Reflecting, questioning, accusing, and comparing. After working hard in school for eight consecutive quarters before transferring to a state university, I was absolutely crushed. Devastated when my health spiraled sharply downwards in less than 48 hours.

I convinced myself-once I became cognizant enough to do so- that after all I had already been through, I wasn’t deserving of a strong shove off the beaten path. A shove that screwed up my four year plan, and in my mind, wasted two years at community college for only three months at university.

By now, even writing this, I can trace a pattern. I dug myself into a grave that I almost didn’t escape. Can’t get a driver’s license? Failing at relationships? Relying on nonexistent relationships to move from Point A to Point B? Let’s direct all of that energy towards school. Now that I am able to control. I can either fail or flourish in this. All by myself. Shovel in hand I dug a grave six feet down and climbed in. 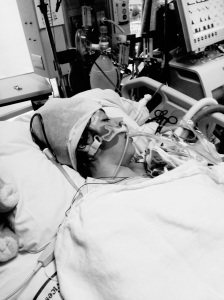 I should’ve learned, especially during the aftermath of these events, how destructive pride is. However, even now I find myself reaching for that shovel. Or, conversely, spilling out all my guts and expecting too many people to understand too many feels. Desperate for any word of encouragement or empathy. Those conversations-usually short- end with whomever is at the other end saying “you’re such a fighter.” Instead of swelling with pride and taking advantage of such a dramatic story, I remain deflated.

I thought I wanted something to brag about. But what I’ve always truly wanted is to be understood. For someone to reach out to me. More sacrificial relationships and less of me explaining myself and experiencing the need to say “I promise I’ll pay for gas, I just want to talk to people again!”

After I was hospitalized and could not return to school immediately, I began to experience what I imagine many post-graduates go through. Community isn’t only right across the hallway or the parking lot or next to me in a lecture hall. I must actively seek it. The get well cards, flowers, balloons, and texts stopped coming. I realized how much I’d taken advantage of such a close knit groups of people that will always be different than those after college.

As I prepare to go back in less than a month, I’m afraid I’ll have to start over again with new people. That sounds easier anyways. It’d be a fresh start in many ways. But relationships-strong ones- aren’t easy. I’ll admit there are so so many times where I am sure that I’m the one being more slighted than others. I need thicker skin than that.

Physical wounds are so much easier than emotional ones. Speaking of emotions, I received new pictures Charley girl recently. School hasn’t started yet but I’m already counting down the days until I am able to meet her.  I could so use her by my side right now.

I am astounded by the generosity of you all. My community Everyday, $34,000 becomes more and more easy to comprehend. More than the money donated, it’s the sentiments shared by you all that gets me the most. I love that it has become an opportunity for people to encourage, empathize, and share stories.