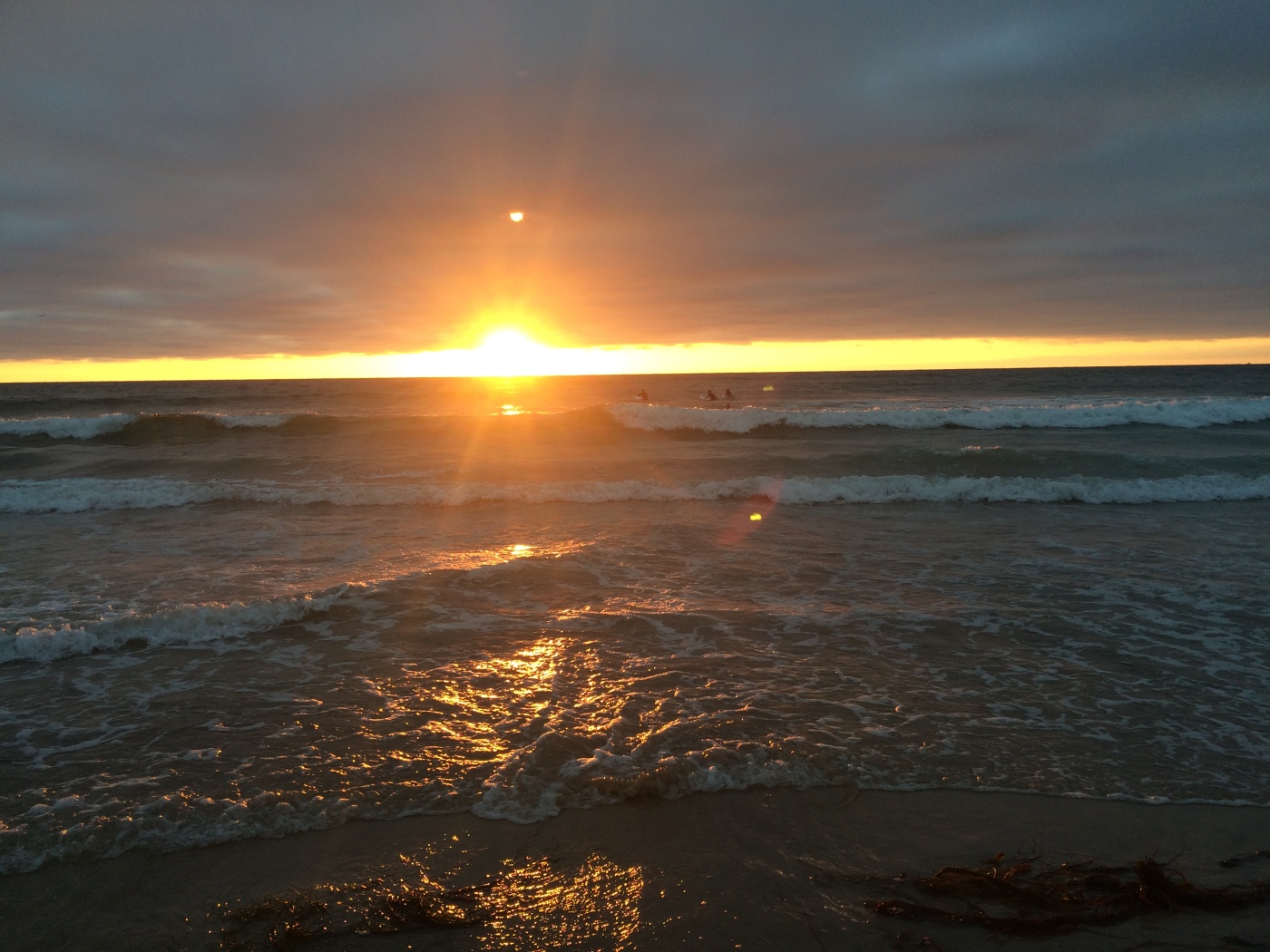 Two years ago I was a student who had graduated after completing eight consecutive quarters-more or less- at a community college back on the westside of Washington. It was the most “normal” I had felt in my whole life. I didn’t have many friends, but school, what mattered to me the most, was going great. It had taken a lot of sweat and tears, but I didn’t care because I was on a plan that hurdling towards my bachelors degree at three years out of high school.

I was in Pullman, Washington. My first semester. I was taking eighteen credits, pretending that I wasn’t feeling spread thin, or wasn’t struggling with anxiety and sleep depravation. I certified for my major early. I played intramural soccer. I went to church and small group.  However, November of that semester came and I could feel myself losing it. My roommate situation was awkward. So, just like that, I moved to a single dorm. No roommate, no problem. I convinced myself everything was still great. I didn’t tell anyone I was crippling under the wait of it all. I stopped succeeding in all areas of my life. My time was so divided I couldn’t do anything well. Self care was a foreign topic to me. ( In some ways it still is, seeing that I am writing this at nearly 1 a.m.

November 7, 2014, my life changed radically. The seizures that had stopped plaguing my life for nearly a year nearly took my life, or at least my ability to enjoy it. My friends and family stopped hearing from me. I respond quickly to texts and phone calls. I communicate with my parents daily for medication reminders and updates. When I stopped answering, it was evident to them something was wrong.

A friend, sent by my parents, knocked on my door. No answer. Police came. Shortly after, paramedics. I had been seizing for an estimated 24 hours. I had lost all function. I was taken to Pullman Regional Hospital. And then flown to Seattle Children’s Hospital. A place all too familiar to me. This time was different. My epilepsy had never threatened my life before. That day made the rest of my days different. It set me on a path I had never fathomed.

On November 11, 2014, my blog received 611 views. I tell you not to brag about my viewing statistics. I write to tell you-and myself- why.

Hope is what we grab hold of in the middle of a war.

I wrote those words not knowing the limits to which my life would be tested in the months and years to come.

Two weeks ago it had seemed appropriate that I post this blog post. But I couldn’t. That was one of the hardest weeks I’ve had since leaving the comfort and safety of the hospital two years ago. I had a seizure during the anniversary week of the scariest day, week, and month of my life. And once again, I had this pit in the bottom of my stomach because I could done more to prevent this from happening.

I asked myself the question that I’ve been wrestling with for most of my life: why do bad things happen to good people? Some people have this twisted view that Christians or morally good people have somehow earned the right to a better and easier life. I can see how we’re their coming from, it seems logical. However, the blessing of suffering isn’t less suffering. It’s humility. A deep dependence on the One who carries me in the midst of my suffering.

I have known suffering and I have witnessed the suffering of others. And I will tell you this: none of it makes sense. I could spend a lifetime trying untangle this mystery. But that would be a waste of time. I’d rather spend it learning how to love people better. Bad things happen to the best of us. Suffering can be redeemed by using our experiences to empathize with each other. Suffering is the result of sin but that doesn’t mean we can’t live like we don’t have a healer.