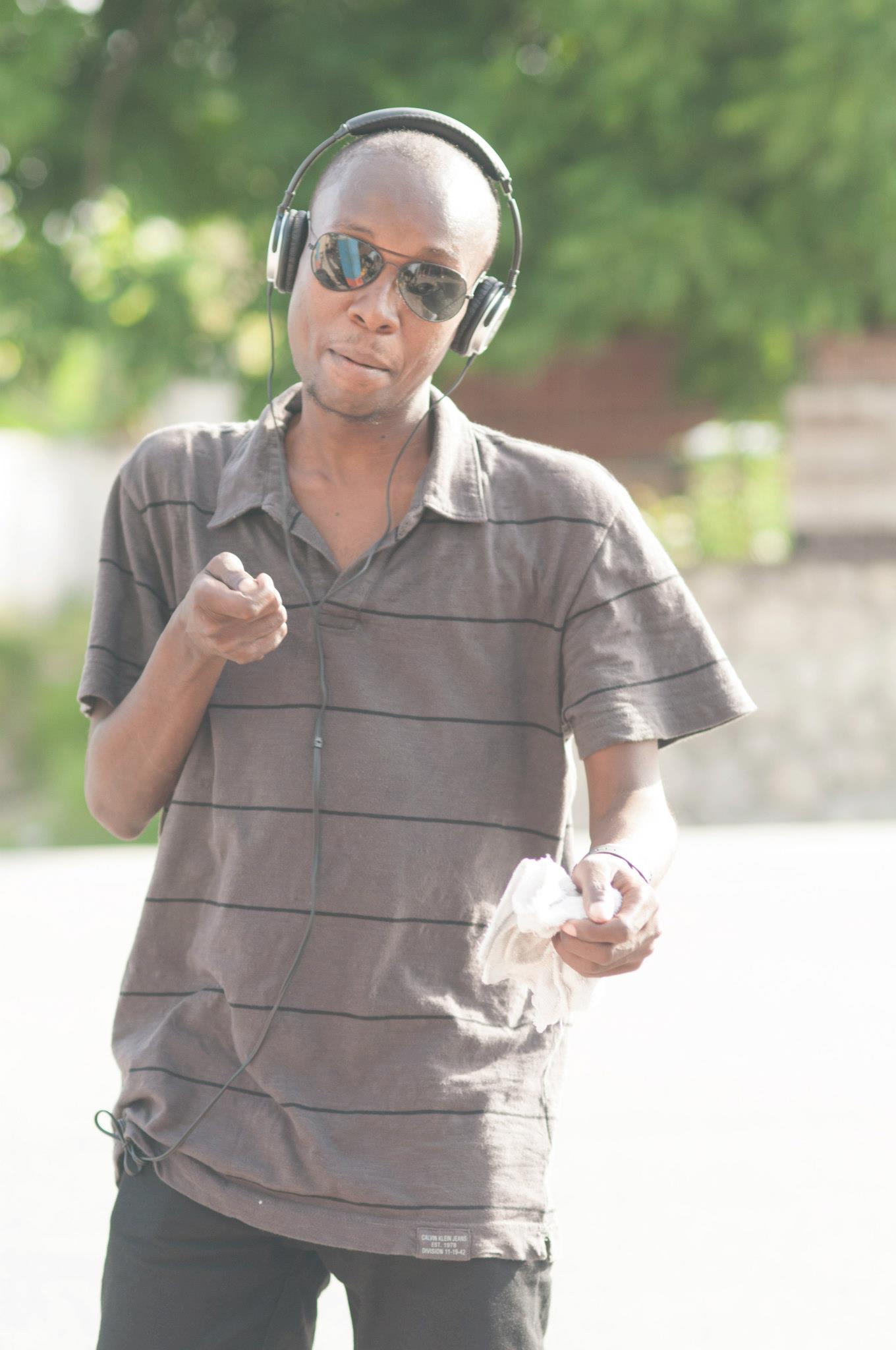 So much of our lives our spent talking about the kind of life that someday, we will achieve. These schemes or fantasies range from typical far-fetched bucket list items to the typical American dream. However, the amount of time we spend in the here and now actually working towards these THINGS  that we want is shockingly small. We fail over and over again to realize that

“The best THINGS in life, aren’t THINGS after all.”~Art Buchwald

Sometimes in order for us to see and understand that clearly, a change of perspective is needed. See what I mean…..

Last summer, I traveled to Port-Au-Prince Haiti on a mission’s trip with Northshore Baptist Church’s first youth team. For those of you who read the paper, watch the news, and have even the slightest geographical knowledge, you are easily able to imagine the type of place I was stepping into. Or at least you think you know. What you probably don’t know is that even before the tumultuous earthquake in 2010, its economy was in shambles, its president a drunkard and according to PBS news an estimated  500,000 people are still living in tents. Even two years after the earthquake.  Cite Soleil is known for its highest (gang related) crime rate in Western Hemisphere, if not the world. Because I was a minor, I was not allowed into the heart of the city for the sake of my own safety, but I know people who have witnessed firsthand the sights and sounds of its core. In fact, it is from the core of this city that our trip was born.

You are probably wondering at this point “what in the world does this have to do with Living Versus Surviving?” It has all the world to do with one amazing Haitian man named Windy Suaver.  Our main man, friend, translator and tour guide was what I like to call the epitome of YOLO. He lived in more ways than one. Not only was his heart still beating, but he lived with purpose. Windy had never been asked the question “What would you do if you knew you were going to die tomorrow?” He didn’t need that prompting to truly live. Most people would consider him just another poor man trying to survive .   While technically that is correct, he ignored that seemingly huge detail.Not only was he trying to survive, but at the time I met him  he was fighting a disease unknown to him. However, he chose to live on purpose long before this sickness invaded his bright future.

I suppose it would be helpful if I recalled to you Windy’s background. I’ve tried, but it is nearly impossible to summarize. When people ask me how was Haiti I respond “Well, how much time do you having?” However, I promise you it will not bore, Windy was born in the heart of Port-Au-Prince. Every night he went to bed with the sound of gunshots ringing in his ears. His father left  his mother and siblings when he was a pre-teen, a vital time for a father in every young person’s life. He was quite aware of the dangers that he and his family must face every day. When he was just a teen he rescued his mother from the city to live in the countryside. Once they were out, his future began to brighten. He excelled in school and graduated with highest honors in his class. From there, things were on a steady climb uphill. In the fall of 2011, Windy graduated from Medic One, Port-Au-Prince’s EMT training program. Not long after graduating, Windy took a terrible turn for the worse. The healthy and strong twenty-seven year old man who was always the first one to take care of someone else’s needs, became terribly sick. He bounced back and forth between hospitals, but Haiti’s most medically proficient hospital’s could not diagnose his illness.  He was unofficially diagnosed with a bad parasite, Tuberculosis, and finally Lymphoma.

He went downhill. He had his bad and good days physically, but  there is one thing he said  and always stayed true to, every day of his life:

“My friend, lets me tell you something, when you already say God has control, your situation gets worse, or even you saw you are in front of death, you must say you are very good in Jesus’ name. and God will say you have faith in him. so my friend, I am very good in Jesus Christ.” ~Windy Sauver

Before going to Haiti, I already felt as if I knew him. Meeting him was absolutely life-changing. The first thing he asked us as a group, while we were waiting for our rental car at the airport was what languages we all spoke. At the time he spoke his Haitian Creole, his native language, English, Spanish, French, and  was currently teaching himself Portuguese. Oh, and did I mention he was writing a book? Instead of using his being sick as an excuse to be lazy, he was doing and learning as much as he could! Windy had one goal in life, and the way he accomplished it is even more amazing than the goal itself. He told someone about his dream. He didn’t pin it to his “bucket list” board on Pinterest. His dream? To build a school in the heart of Cite Soleil. To give kids  a second chance who didn’t have one.  Word spread like wildfire about Windy’s dream. Our team leaders gave Windy the means to fulfill his dream. His dream seemed impossible for multiple reasons. He was only earning $100 per month from the hospital. He used this money to take care of his mother and at times himself. Even though he was “in front of death” he was thinking about everybody except himself.  To everyone EXCEPT those who knew Windy, his dream seemed impossible. Especially given the circumstances. Windy inspired others to help him and because of that his dream came true. In October of 2011 the kids of Jehova Nessi School had their first school session.  Those same kids were the ones we had the pleasure of meeting in the summer of 2012.

Our trip leaders had been trying for quite a while to give Windy’s records to a Medical Teams International Agent from the Dominican Republic. The day before we flew home, those records were finally passed onto an expert. Windy’s options were very limited. The nearest place he could fly for better medical care was Cuba. If he went, he would have to go alone. The choice was up to him. Windy had never the country. He had also never been told by any doctor that Lymphoma was a form of cancer.When this reality hit him, he broke. We all broke. In the end he chose to stay in Haiti. He knew his time was short and he could not bear the thought of being far from his family.

To be honest, I had doubts about going on that trip.My original dream for that summer was filled with THINGS. I thought “I’ll get a job and make money”- and there is nothing wrong with wanting a job or “I’ll be a camp counselor.” And now when I look back, I realize that skipping  that trip probably would have been the worst decision I could ever. I have the rest of my life to work, but moments slip out of our finger tips far too quickly. Windy passed away on December 8th, 2012.  I know building a school in a third world country isn’t our idea of a dream and only certain people, in a certain place, and at the right time can achieve things like that. Windy also achieved a lot of little thing on our trip. He faced some fears and tried new things. The reason why I will never stop sharing this story is because the only reason why Windy’s legacy lives on is because of people who believe that dreams do come true.

Dèyè mòn gen mòn~ Haitian Proverb saying “Beyond the mountains, there are mountains.”

Ask me  or go to http://affhope.org/current-projects/haitian-school/ for more information